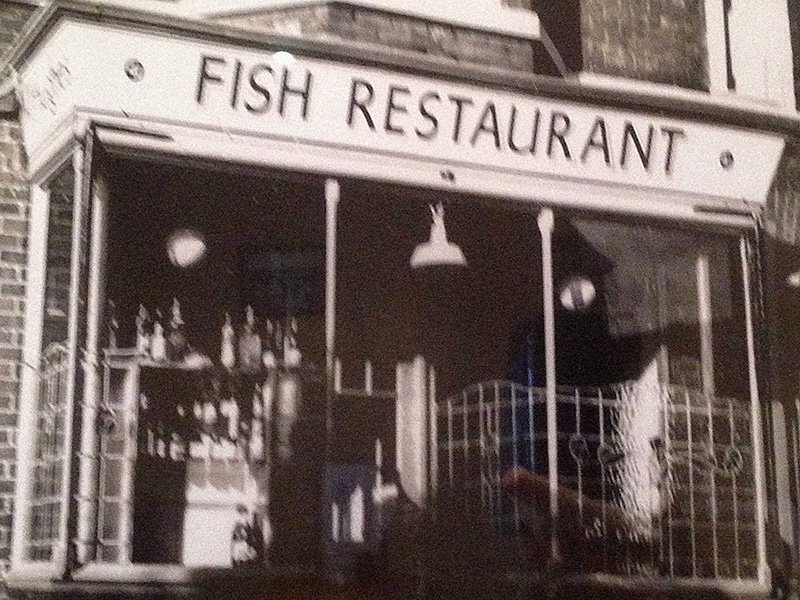 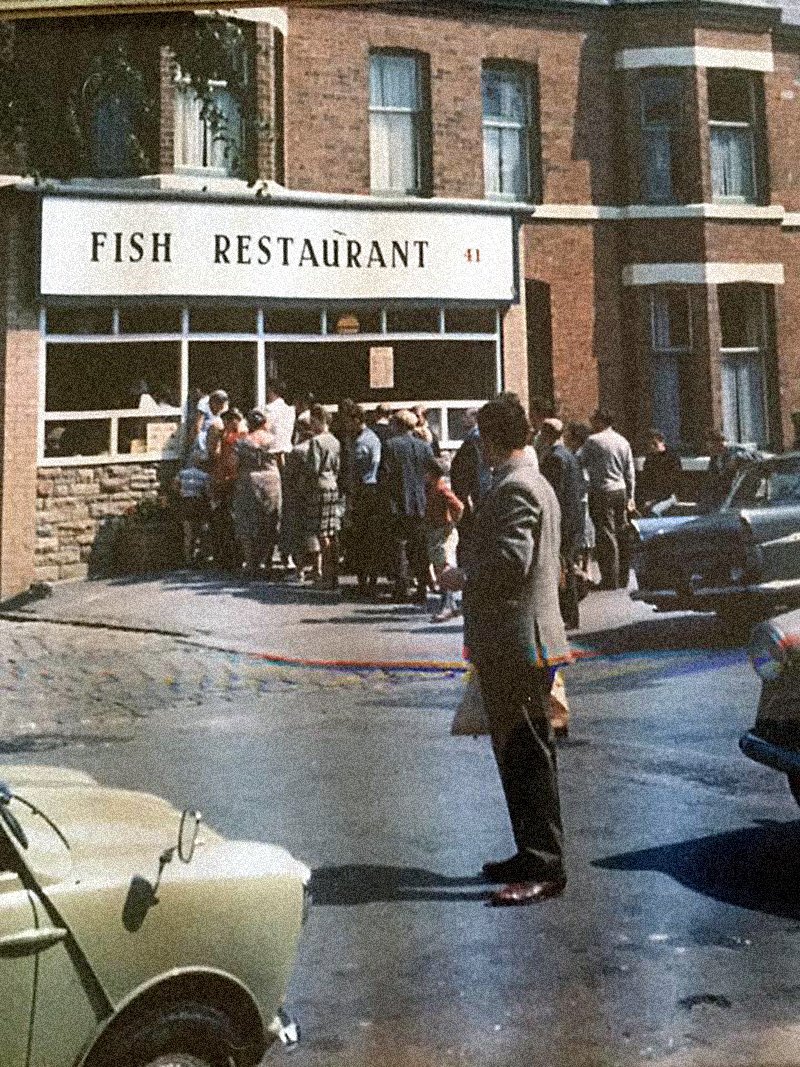 The St Annes Fish Restaurant has a rich history, making it a significant business on The Fylde Coast.

As one of Lytham St Annes longest running businesses we were founded in 1929 and still operate on our original site on St Andrews Rd South.

Mickey’s son ran the business for a short period before it was operated outside of the family by Bernard Elliot and the Stephen Bellamy.

In 2014 The St Annes Fish Restaurant returned to the Hughes family and is now run by Maude’s great grandson and experienced chef Richard.

The St Annes Fish Restaurant prides itself on being a traditional British Fish & Chippy, serving the community and offering the very best in high quality food and hospitality.